Commercially marketable for the Louisiana music community and to create product labeled Louisiana’s own, so other companies in the music business and worldwide will know we at Artune Muzik will NOT be denied and WILL be a force to be reckoned with. 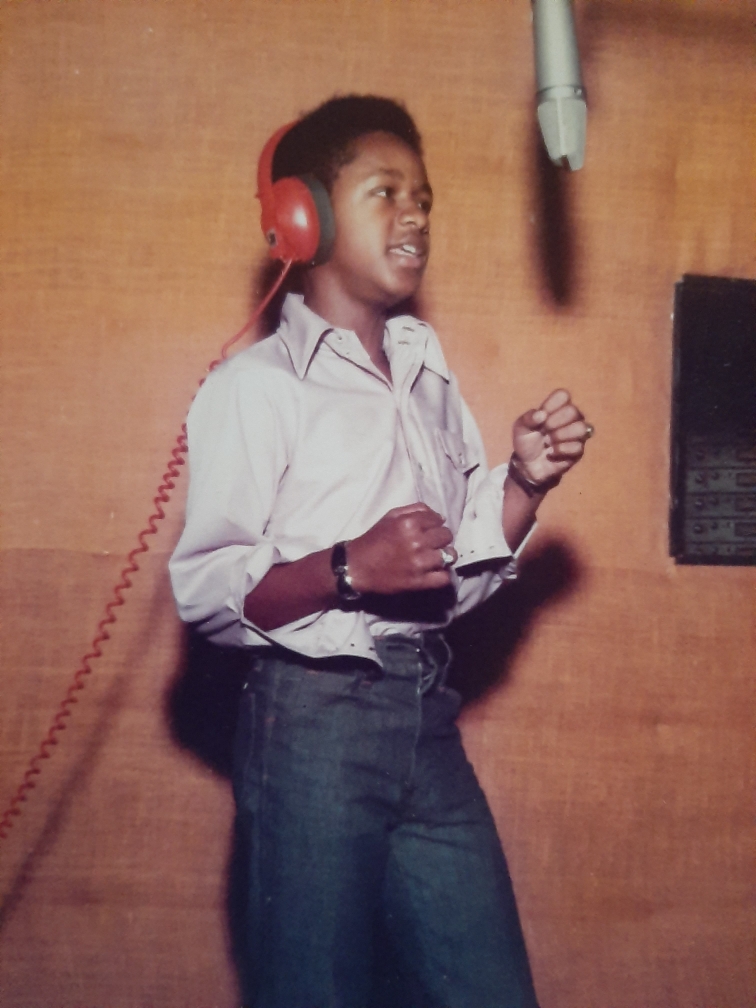 An artist who made his debut on Fame/United Artists, Stax Records, Recorded in Muscle Shoals, Alabama and Memphis, Tenn. in 70s and 80s, Tunnie teamed up with some of R&B’s legendary producers, arrangers, and musicians of those great decades.

In the mid 80’s, Tunnie teamed up with producer and arranger George “Paco” Patterson from Chicago, Ill. who arranged and produced with the Isley Brothers, Earth, Wind & Fire, The Jacksons, The Emotions, Wilson Picket to name a few.

We at Artune Entertainment hope that you and your associates find Tunnie’s new soul collection a pleasure to both yours and the entire music industry’s ears. 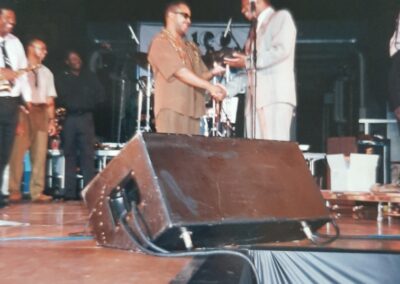 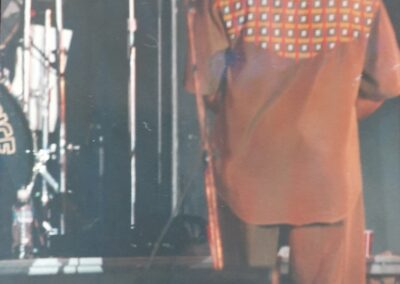 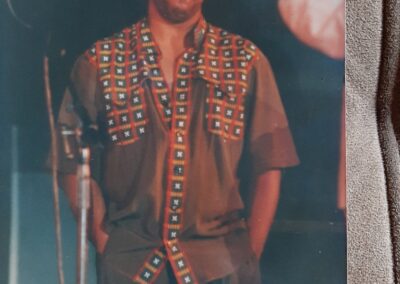 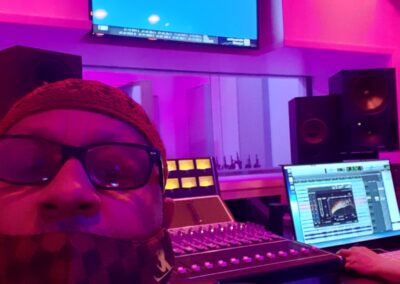 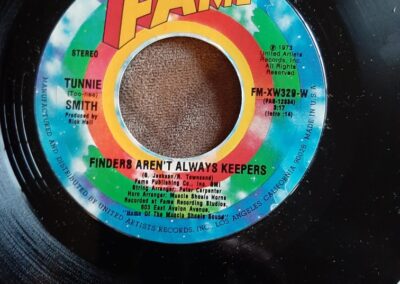 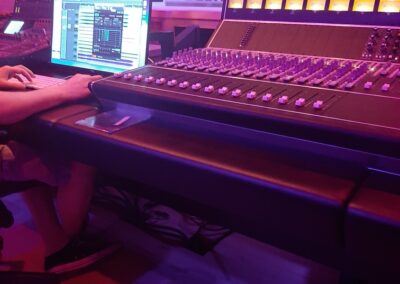 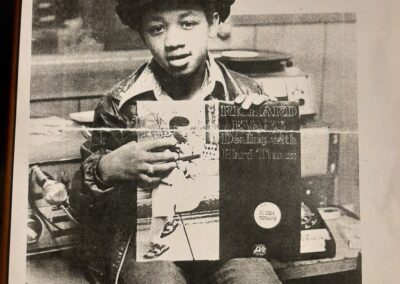 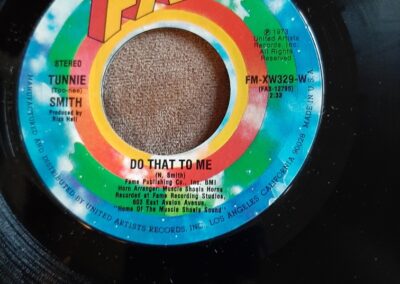 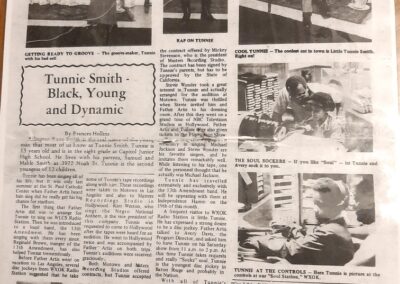 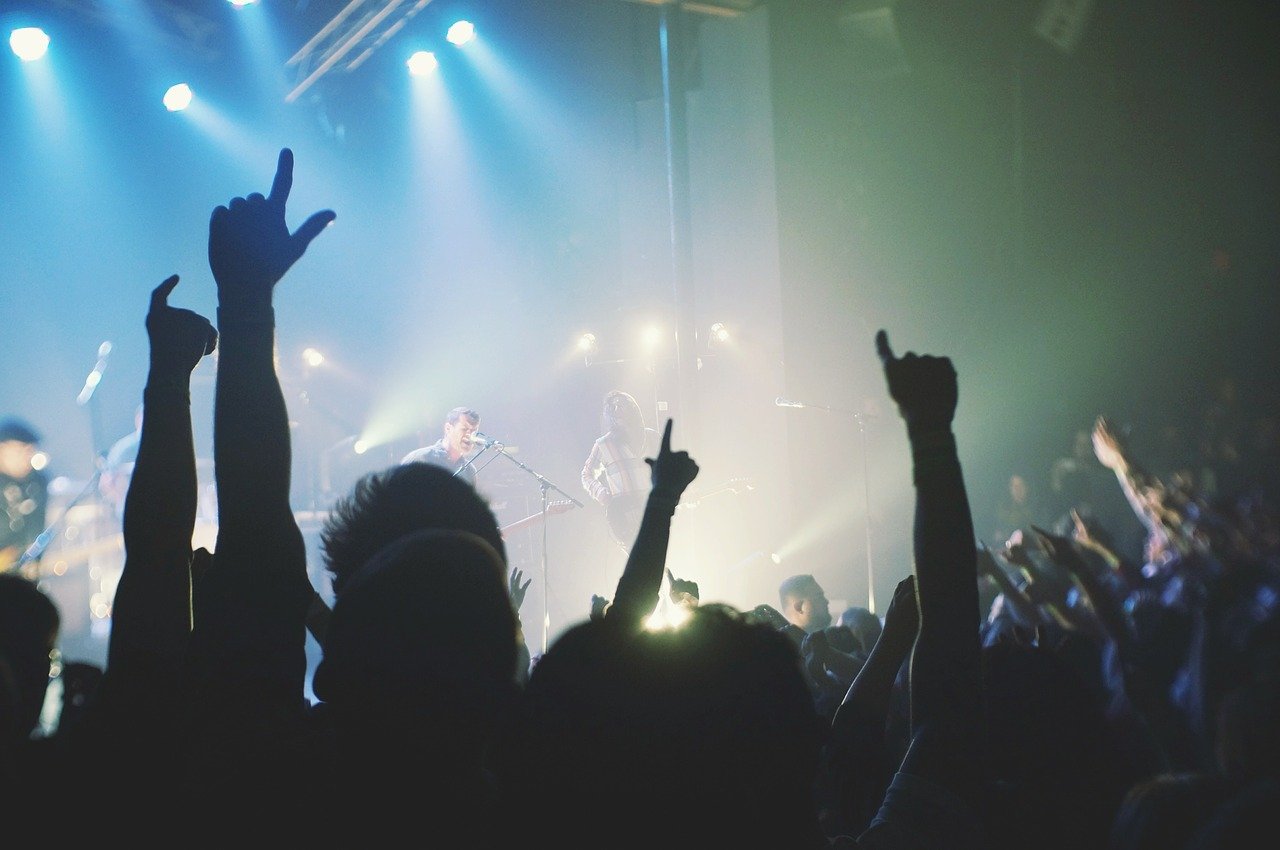